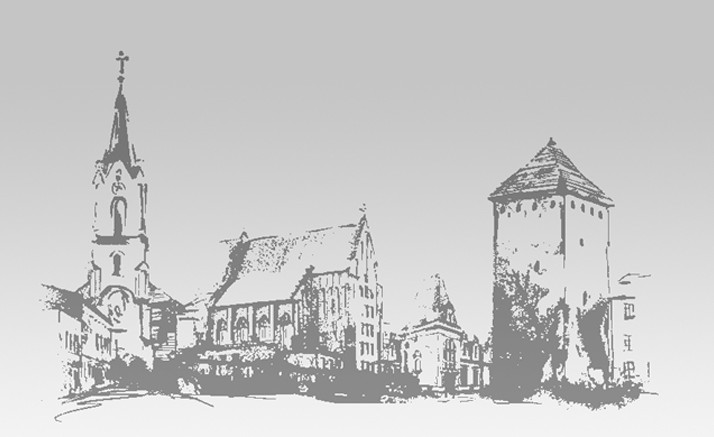 Oświęcim is about 40 thousand attractive and friendly town situated in the valley of the River Sola. Convenient location between Malopolska and Silesia makes it an important transport route connecting the two regions. Galician town atmosphere creates a turbulent 800-years history, the traces of which can be seen walking around the castle hill and the Old Town. The nature and climate of ancient history dating back the thirteenth century.
WięcejMoreMehr

Construction of a new Visitor Service Center at the Auschwitz Memorial 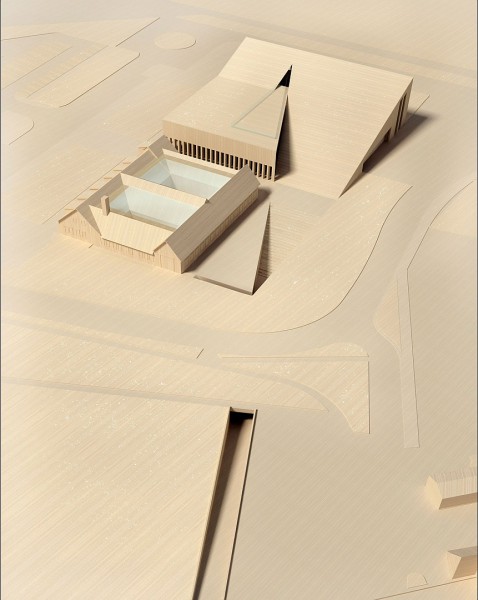 Work on the creation of the new Visitor Service Center at the Auschwitz Memorial Site has begun.
As part of the project "Improving the access to cultural resources by extending the visit route of Auschwitz-Birkenau State Museum with post-camp space of Schlachthaus and Molkerei buildings together with the reconstruction of the cinema hall".
On May 14, 2020, the Museum has made the site available for the general contractor. Works should be completed in mid-2023.

The new Visitor Service Center designed by the Kozien Architekci architectural company, will consist primarily of a building whose underground passage will lead visitors to the site of the former camp. A large parking lot will be built next to it.

The Visitor Service Center itself will be created in historic buildings related to the history of the German Auschwitz camp, and thus become accessible to visitors, - said Aleksandra Hajnos, project manager.

- This investment is the largest undertaking implemented at the Museum. It includes not only construction works - including the construction of two underground passages - but also conservation and archeological works - said the Museum Deputy Director Rafał Pióro.

- The infrastructure will be fully adapted to the needs of people with disabilities.

'Part of the rooms will be designated for the needs of the ICEAH, and an information point shall be created devoted to prisoners of the Auschwitz camp. In addition, the project will include the renovation of the Museum's cinema hall.
A new introductory film will be presented there, for visitors to see just before the start of the tour,' added Kacorzyk.

The relocation of the Visitor Service Center to the new location will also enable the creation of a new introductory exhibition in the post-camp building, which currently serves as a reception area. It aims to provide visitors with the necessary knowledge about the history of the 1930s, the development of Nazism, propaganda and the totalitarian system, and finally the outbreak of war and German policy in occupied Poland.

The new centre shall be established near the former Auschwitz I camp, on the site of the former ammunition bunkers of the Polish Army barracks before the outbreak of the war. During the occupation, the area belonged to the Auschwitz camp. Initially, it was the site of a gravel pit, and in the years 1941-43, the Germans built a slaughterhouse there that supplied the camp crew with meat and cold cuts, as well as a dairy. After the war, the area was home to a bus depot, which was closed down, and a few years ago, the acquired land became the property of the Auschwitz Museum.

The total cost of the project "Improving the access to cultural resources by extending the visit route of Auschwitz-Birkenau State Museum with post-camp space of Schlachthaus and Molkerei buildings together with the reconstruction of the cinema hall" is estimated at about PLN 59 million, while the funding value from the European Regional Development Fund within Operational Program Infrastructure and Environment for the years 2014-2020 is approx. PLN 27 million.
The support of the Ministry of Culture and National Heritage will amount to PLN 9,5 million.